It’s always reassuring to see a wagging tail and friendly greeting from one of our favorite housemates. Dogs make faithful and caring companions. It’s no wonder we often like to share our time, hobbies, the couch, and even our snacks with them. However, it's not every snack we should be sharing with our dogs. This seemingly harmless gesture may have a detrimental effect on our pets that can lead to an urgent, even lifesaving visit to the vet.

In as much as people enjoy eating raisins, these dried fruit delights are toxic to dogs and should not be given to pets as snacks. It’s essential to make sure no raisins are added to any snacks intended for your dog. As few as 11 raisins can poison a dog.

Grapes are also toxic to dogs. Although raisins have a higher probability of causing more severe impacts on dogs than grapes, a higher number of grapes can cause similar detrimental effects. This means more grapes have to be eaten to exhibit the same severe symptoms as compared to the number of raisins eaten.

Food containing raisins such as raisin bread can still be toxic to dogs. It's not even safe to pick out all the raisins and give the remaining bread to your pet. It’s advisable not to share snacks containing raisins or grapes with your pets.

Can Dogs Eat Sultanas and Currants?

Dried fruit like sultanas and currants are as equally dangerous to dogs as raisins affecting the dog in a similar way.

Foods containing a mixture of nuts and dried fruit like raisins are quite popular among people. Ironically, nuts are also not good for dogs because they are rich in fat. Some nuts are toxic to dogs causing vomiting, high temperature, and an increased heartbeat.

Are Raisins Good for Dogs?

Raisins and grapes are considered a healthy food option for people. However, they negatively affect dog health and can be fatal to dogs having a mild to severe impact on dog health.

A smaller dog requires a smaller number of grapes or raisins to experience the same toxicity as a larger dog.

A toxicity calculator can be used to calculate how many raisins or grapes need to be ingested by your dog for it to be potentially poisoned by the dried or fresh fruits.  You input the dog’s weight, and it calculates the toxic dose and the potential lowest toxic dose.

What Happens When a Dog Eats a Grape?

A dog may develop a series of symptoms within the first 24 hours related to grape poisoning. The symptoms may progress after 24 hours and become more severe as the extent of kidney damage increases. Finally, complete kidney failure may occur.  The earlier the invention, the better the chances of the dog surviving.

Why Are Raisins Bad For Dogs?

The actual part of the raisin or grape that is toxic to dogs is unknown, but the effect of raisins or grapes on dogs has been documented.

Can a Single Grape Kill a Dog?

The number of raisins that can kill a dog depends on the weight of the dog.  In general, the bigger the dog, the more raisins it needs to eat before experiencing toxic effects. Using the raising toxicity calculator, an 18lb dog has a toxic dose of 19 raisins and 30 grapes. On the contrary, according to ourpetshealth.com, the deaths of dogs have occurred after the intake of much less than 30 grapes, with reports of a dog dying after eating only four to five grapes.

Are Cooked Raisins Poisonous to Dogs?

The toxic effect of raisins, sultanas, and grapes remains a threat to dogs' health, whether the fruit is uncooked, cooked, or incorporated into another dish. It is best to keep these away from your pet altogether.

What are the Symptoms of Raisin or Grape Poisoning?

A few raisins can cause serious health consequences such as life-threatening kidney failure. The first sign that a dog has ingested some raisins is vomiting, usually occurring within the first 24 hours. Additional symptoms that may be observed are tiredness, a lack of interest in food, and sometimes diarrhoea.

More serious problems related to severe kidney failure may develop after one to two days. They may range from a lack of appetite, vomiting, abdominal pain, extreme urination, and excessive thirst (vcahospitals.com).

My Dog Ate Raisins, What Do I Do?

My Dog Ate One Raisin, Is That Too Much?

While the toxicity of raisins or grapes increases with the amount eaten, there are no guarantees whether your dog is affected by one raisin or grape. Your pet could have no symptoms at all, experience minor symptoms, or be severely affected by the ingestion of that one dried or fresh fruit.

What to Do If Your Dog Eats a Grape?

Grapes and raisins have similar toxic effects and are poisonous to dogs. Take the same urgent action for grapes as you would for raisins.

Diagnosis mainly involves the dog owner's information that includes a history of raisin ingestion and related symptoms.  Diagnostic tests to assess the extent of kidney damage may also be carried out.

Treatment protocols may differ slightly from practitioner to practitioner but can include the induction of vomiting, a gastric lavage, and administration of drugs to alleviate vomiting or nausea.

Recovery depends on the amount of raisins or grapes eaten by the dog, how soon the dog received medical attention, and the extent of kidney damage.

While raisins and grapes offer so many great health benefits to people, these benefits do not extend to dogs.  These fruits, whether fresh or dry, can have serious health consequences on your favorite canines. It is best to avoid sharing snacks containing raisins or grapes with your dog, and if accidentally ingested, call or visit animal health professionals immediately. 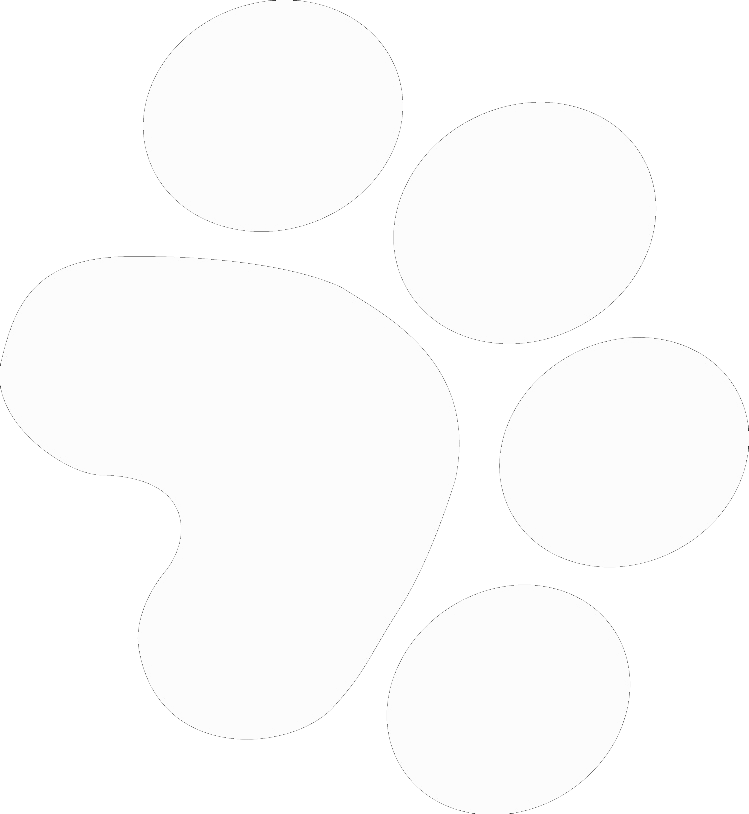